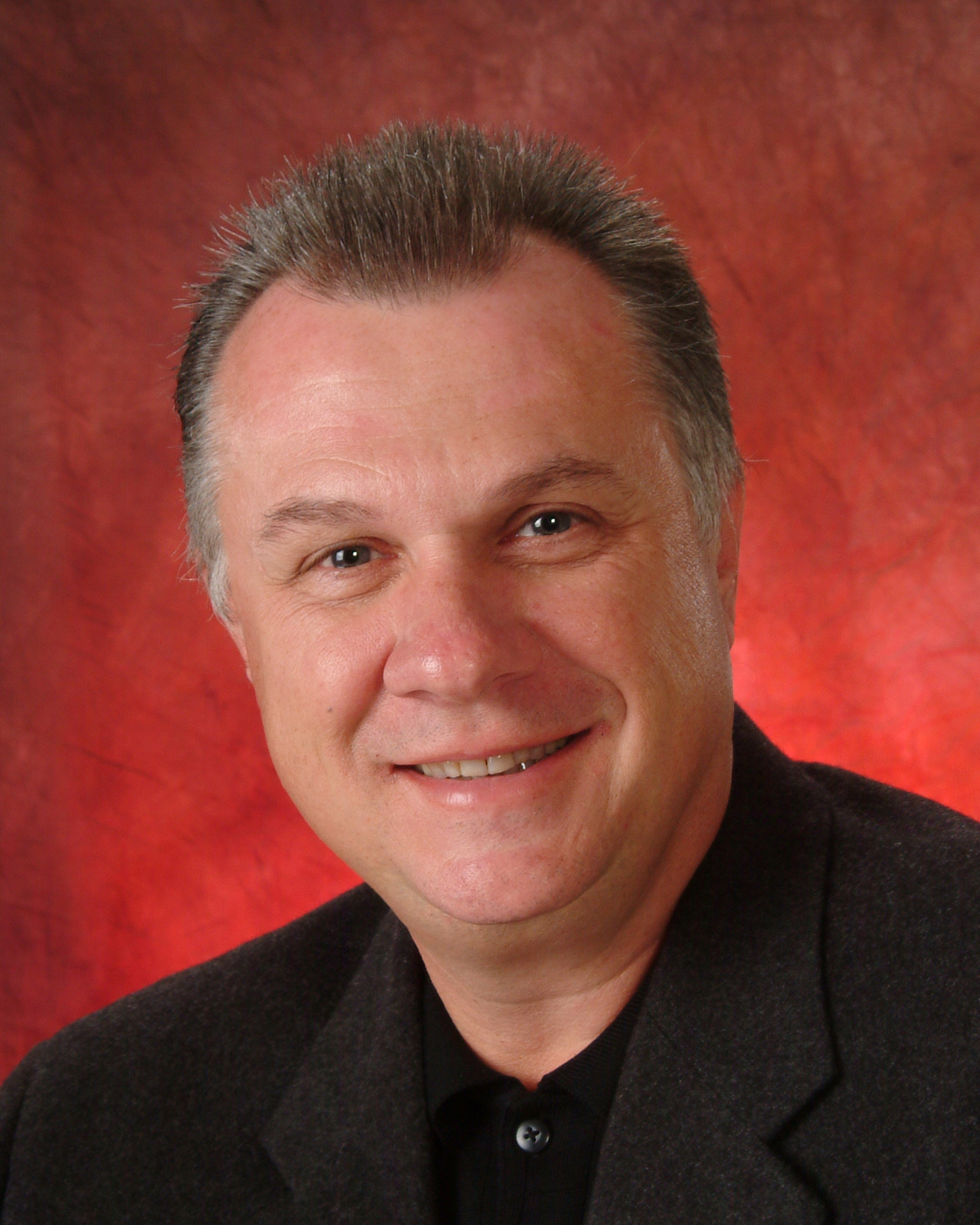 A Beaumont-based architectural group whose building designs dot the Southeast Texas landscape has attained local, state and national recognition for its work in demanding, yet little-understood niche of architecture - historical restoration.

The LaBiche Architectural Group, Inc., under the leadership of Dohn LaBiche, president, is already known for its work on the Jefferson County Courthouse, the Julie Rogers Theater and historic homes in Port Arthur. It will soon add the Jefferson Theater to the list. But the group’s reach extends far beyond Jefferson County, both with its more recognizable architecture and its historic work.

This year has brought that reach into full view. LaBiche has been awarded the 2020 Texas Historical Commission Award for Excellence in Historic Preservation and the 2020 Design Award for Renovation / Restoration from the American Institute of Architects, (AIA) Houston Chapter. Both awards recognized the company for a $3.1 million  project of historically accurate work to restore and rehabilitate the 1904 Galveston Water and Electric Light Building. The building will now serve as a 6,800-square-foot community center for the neighborhoods that surround it, an area that is the focus of revitalization by the City of Galveston. The Texas Historical Commission award was presented virtually on Jan. 29.

Additionally, the Galveston Historical Foundation presented the City of Galveston its Sally Wallace Preservation Award in the Rehabilitation Category for the work at the facility.

“Any one of these awards would have been immensely satisfying to me and to our company,” said Dohn LaBiche, a preservation architect and founder of The LaBiche Architectural Group. “To receive three for a single project is outstanding. I hope this will help increase awareness of how architecture can play a role in protecting our shared history,” he said. “Plus, the recognition helps us give a nod to the many craftsmen and specialists who work with us to breathe new life into historic structures. I look forward to putting our expertise to work for Port Arthur.”

LaBiche began his now 20-year incursion into historical restoration when he was hired to work on the Jefferson County Courthouse. That project was his first experience with the many intricacies of finding historic materials, patterns and methods of re-creating buildings that have often lapsed into disrepair or may have had their original, authentic construction degraded by years of neglect or inappropriate changes.

“I’ve always loved history,” LaBiche said. “These old buildings are like a big puzzle. In historical architecture, you put them back together the way they were first built, often working with true craftsmen to get it right.”

The list of historic preservation work completed or underway by LaBiche includes a number of other Southeast Texas landmarks, including restoration of the Jefferson County Sub-Courthouse and the Vulysteke and White Raven houses, all in Port Arthur.

The LaBiche Architectural Group, Inc., is a full-service architectural firm formed in 2000 and is the continuation of an architectural practice established in Beaumont by Frederick William Steinman in 1901 and continued by his son, Douglas E. Steinman Jr.  The firm produces old world quality in contemporary architecture. It employs 6 and each year completes about $20 million in projects in commercial, historical, residential, institutional, liturgical, medical, municipal and residential categories.